About Genetics and Genomics Graduate Program 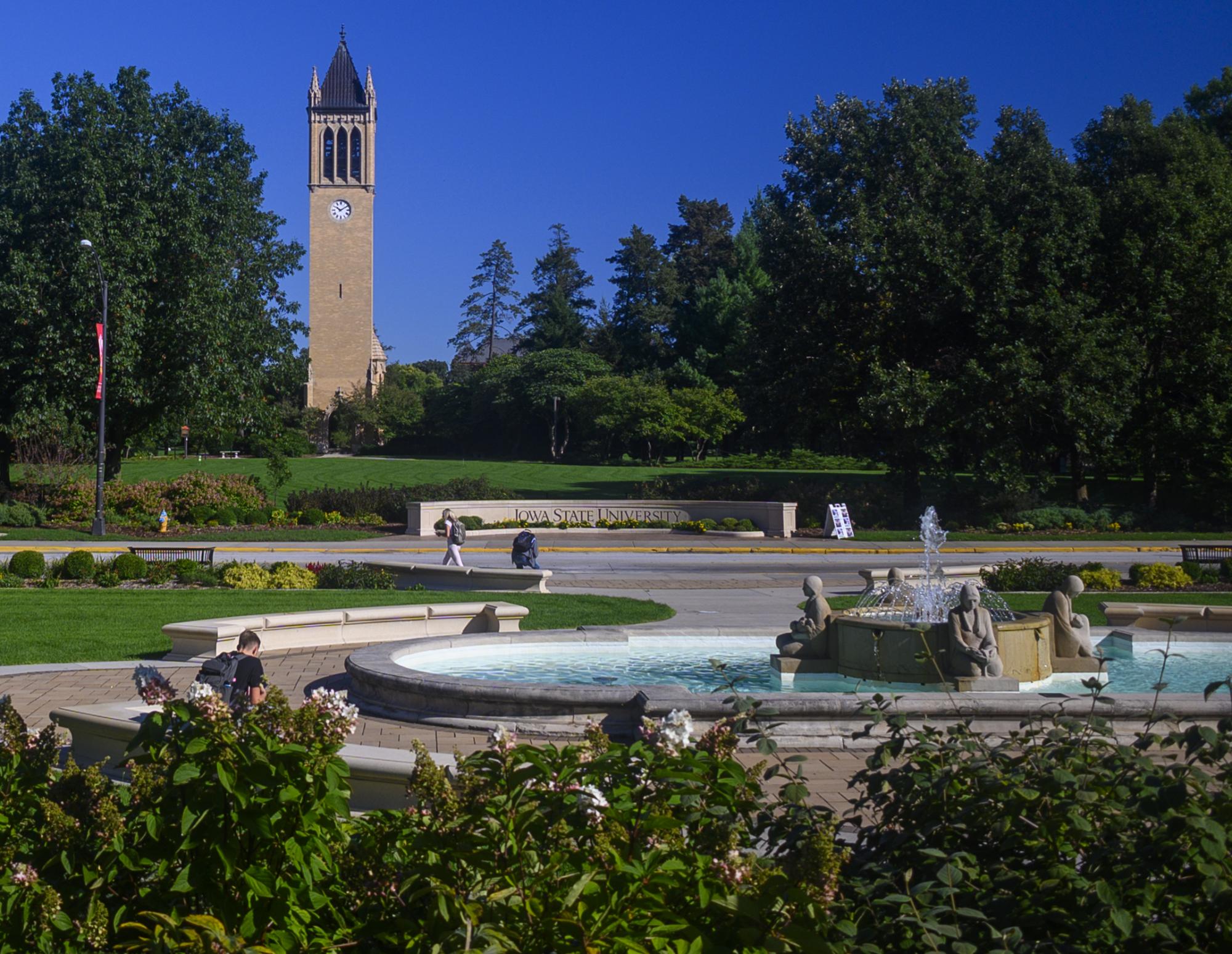 Work is offered for the doctor of philosophy [Ph.D.] and master of science [M.S.] degrees with a major in genetics and genomics. There are fourteen participating departments. The diversity of faculty in the interdepartmental genetics program ensures a broad, well-balanced education from the best instructors, while offering flexibility in choice of specialization. Genetics and Genomics faculty have strengths in many areas, from fundamental studies at the molecular, cellular, organismal, and population levels, to research with immediate practical application. Ongoing research projects span all the major areas of theoretical and experimental genetics, including molecular studies of gene regulation, gene mapping, transposable element studies, developmental genetics, quantitative and mathematical genetics, evolutionary genetics, and population genetics.

Students are admitted by the approval of the Chair after review by the Genetics and Genomics Admissions Committee. Students are admitted either to participate in research rotations with several faculty before deciding on a major professor and laboratory, or by direct admission into a specific lab and department. First year students participating in rotations with Genetics and Genomics faculty will take GENET 697 Graduate Research Rotation.

From 1973 to 1992, graduate degrees in genetics were awarded by the Departments of Genetics and then Zoology and Genetics. By 1991, Iowa State University had faculty geneticists housed in 12 departments and four colleges, underscoring the interactions of genetics with other disciplines. After the dissolution of the Department of Genetics in 1990, Professor Joan Stadler proposed restructuring genetics into an interdepartmental program to promote faculty collaborations and provide the best graduate student training. Participating departments quickly approved this proposal, and a Curriculum and Training Plan was developed. In anticipation of final approval, student recruitment for admission began in spring 1992 for fall 1992. The Board of Regents formally approved the Interdepartmental Genetics (IG) major in September of that year. IG arose from "grass roots" ideas by the faculty that were supported and allowed to flourish by a forward-looking administration, and embraced by graduate students.